How To Find A Effective Emcee In Singapore 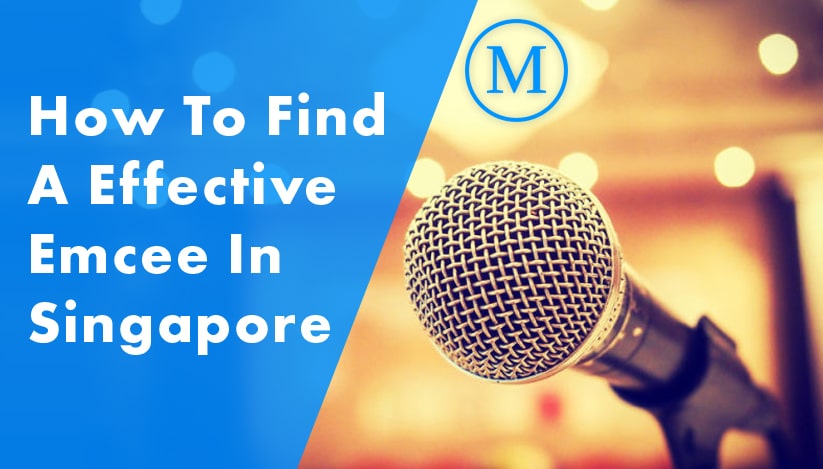 So now that you have a party/event to Emcee in Singapore, one crucial thing you must do in order to assure the entertainment of your crowd is by hiring an Emcee (Master of Ceremonies). But merely hiring a generic guy that you knew from high school days might end up in a disaster. If you want your event to be a surefire success, hiring a proper, ideal Emcee is imperative towards making that happen.

Your Ideal Emcee in Singapore should have the following characteristics about him/her: